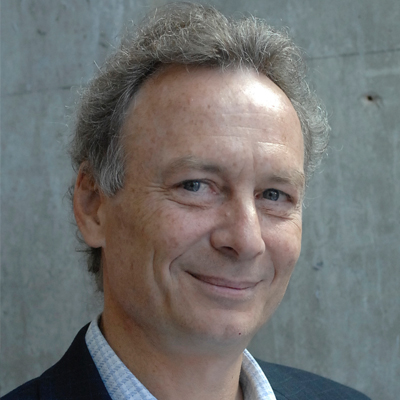 Professor and Director, Laboratory for Information and Decision Systems, MIT

John N. Tsitsiklis received the B.S. degree in mathematics and the B.S., M.S., and Ph.D. degrees in electrical engineering from the Massachusetts Institute of Technology (MIT), Cambridge, MA, USA, in 1980, 1980, 1981, and 1984, respectively. His research interests are in systems, optimization, communications, control, and operations research. He has coauthored four books and several journal papers in these areas.
He is currently a Clarence J. Lebel Professor with the Department of Electrical Engineering and Computer Science, MIT, where he serves as the director of the Laboratory for Information and Decision Systems. He is a member of the National Academy of Engineering and holds  three honorary doctorates. Among other distinctions, he is a recipient of the ACM SIGMETRICS Achievement Award (2016), the IEEE Control Systems Award (2018), and the INFORMS von Neumann Theory Prize (2018).