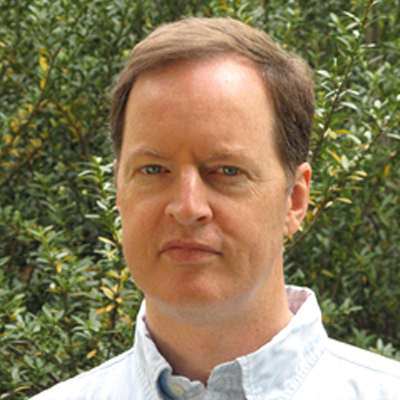 Tom Richardson received B.Sc and M.Sc degrees in Electrical Engineering from the University of Toronto in 1983 and 1986 respectively and a Ph.D. in Electrical Engineering and Computer Science from MIT in 1990. From 1990-2000 he was a member of the Mathematical Research Center in Bell Laboratories, Lucent Technologies (originally AT&T). He left Bell Labs in 2000 for a wireless startup, Flarion Technologies, that was spun out of Lucent. In Flarion he held the title of VP and Chief Scientist.  In 2006 Flarion was acquired by Qualcomm, where he is currently employed with title VP, Engineering.

Dr. Richardson’s main research interests are in information theory and communications. He was winner of the 2002 and 2013 Information Theory Best Paper award for work in iterative coding. He received of the 2011 IEEE Koji Kobayashi award and the 2014 IEEE Hamming medal. He is a fellow of the IEEE and was elected a member of the National Academy of Engineering in 2011.